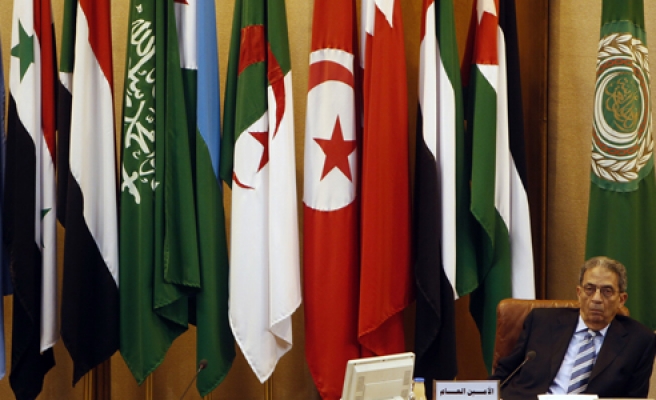 Khalifa Hifter, military chief of Libya’s Tobruk-based government, urged the Arab League on Monday to provide it with military equipment and support with which to fight the ISIL militant group.

Hifter, who made his appeal after meeting with Jordan's army chief, stressed that Libya was suffering from a serious lack of military equipment and was not able to confront the militant group on its own.

“The lack of military hardware is preventing us from keeping ISIL from expanding,” he said, going on to complain of the military’s “limited capabilities”.

Last week, the Cairo-based Arab League called for forging a strategy aimed at providing crisis-hit Libya with military support in its fight against ISIL.

The call came following an extraordinary league meeting held to discuss a Libyan request for help against the militant group.

Since March, ISIL has carried out several attacks in Sirte, the hometown of ousted and slain Libyan leader Muammar Gaddafi.

Libya has remained in a state of turmoil since 2011, when a bloody uprising ended Gaddafi’s decades-long rule.

Since then, the country's stark political divisions have yielded two rival seats of government – one in Tobruk and one in Tripoli – each of which boasts its own institutions and military capacities.