A senior Libyan army official called for the suspension of the interim parliament. 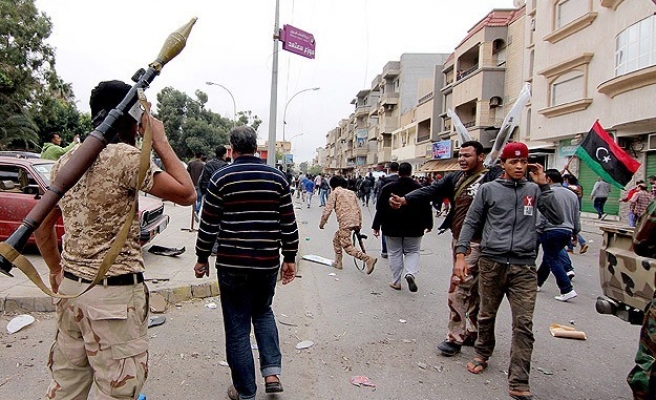 A Libyan military commander on Friday called for the suspension of the interim parliament and the formation of a presidential committee to govern until new elections are held.

Major General Khalifa Haftar was a leading figure in the 2011 revolution against Muammar Gaddafi, but it was not clear how much influence he has within the nascent army in a country where diverse armed groups hold sway.

"The national command of the Libyan army is declaring a movement for the new road map," Haftar said in a statement in which he said the armed forces were calling for the country to be "rescued" from its upheaval.

"We will hold meeting with different parties and groups regarding implementing this roadmap," he said.

There were no immediate signs of any troop movements or activity outside the parliament in Tripoli, the prime minister's office or any ministries.