Messages posted by Libyan jihadists on the Internet and monitored by the SITE service included a Facebook page called "Benghazi is Protected by its People". 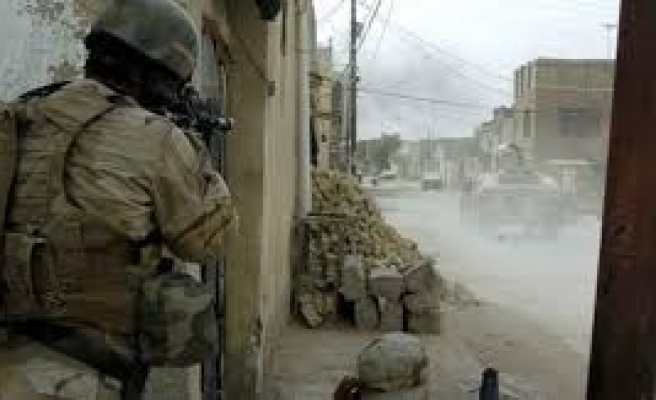 Libyan groups have called for the kidnapping of American citizens in Tripoli and for attacks on gas pipelines, ships and planes to avenge the capture of a senior al Qaeda figure by U.S. special forces in Libya last week.

Nazih al-Ragye, better known by the cover name Abu Anas al-Liby, is a suspect in the 1998 bombings of the U.S. embassies in Kenya and Tanzania that killed 224 civilians.

He was snatched on the streets of Tripoli on Saturday and is being held aboard a Navy ship in theMediterranean Sea, U.S. officials said.

Messages posted by Libyan jihadists on the Internet and monitored by the SITE service included a Facebook page called "Benghazi is Protected by its People".

It told Libyans to close off entrances and exits to the capital and kidnap citizens of the United States and its allies in order to use them to bargain for the release of imprisoned militants. It also urged them to damage pipelines exporting gas to Europe, and target ships and planes.

"Libya today is still a place of disbelief that is ruled by something other than the Shariah of Allah; thus, there is no security for disbelievers there," the message said.

In another message posted on forums and social media, a group called "the Revolutionaries of Benghazi - al-Bayda, Derna" condemned the al Qaeda leader's capture.

It accused Libya's leaders of having prior knowledge of the operation, although Prime Minister Ali Zeidan said at the weekend that the government had asked the United States to explain the raid.

The group vowed to fight "everyone who betrayed his country and involved himself in this conspiracy. We say that this shameful act will cost the Libyan government a lot and it will be as you will see and not as you hear."

Liby is wanted by the FBI, which gives his age as 49 and had offered a $5 million reward for help in capturing him.