Egypt, Tunisia and Algeria reiterate their support for dialogue to resolve Libyan crisis 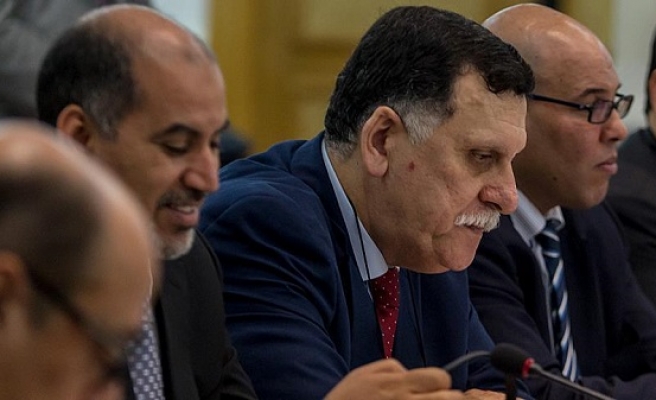 Egypt, Tunisia and Algeria reiterated support Wednesday for stability and unity in Libya urging the fighting parties there to become flexible for reconciliation.

Egyptian Foreign Minister Sameh Shoukry met with his Tunisian and Algerian counterparts Khemaies Jhinaoui and Abdelkader Messahel in the Egyptian capital Cairo to discuss the ongoing crisis in Libya.

In a joint statement following the meeting, the Egyptian minister said the countries were against any military option for the Libyan crisis.

He stated the three countries support the dialogue between the parties in Libya to find a comprehensive settlement.

They also called on all parties in Libya to reach the necessary consensus by showing flexibility to all sides for the national interests of Libya.

The country has been dogged by violence since 2011, when a bloody uprising led to the overthrow and death of longstanding President Muammar Gaddafi after more than four decades in power.