The Palestinian Ahrar Center for Prisoners Studies (PACPS) has found that Palestinians in Israeli prisons serve the longest prison sentences on the planet. 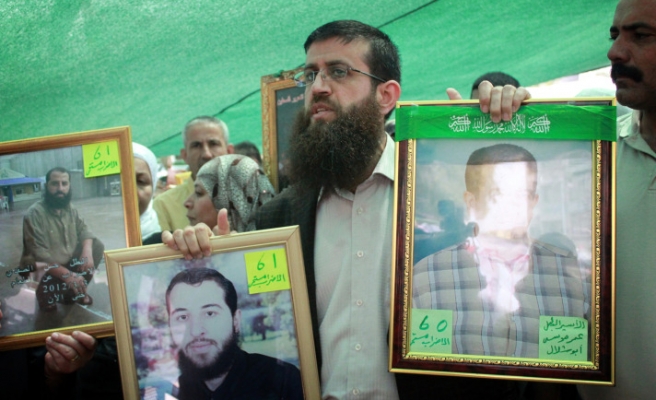 It has been revealed that nine Palestinian prisoners in Israeli prisons currently hold the record for the longest prison sentences on earth. The current record holder, Abdullah Ghaleb al-Barghouthi is serving 67 life sentences.

The director of PACPS told Ma'an that Israel is currently the only country in the world that does not limit the amount of life sentences that can be given to prisoners and the only country that allows open-ended prison sentences.

Al-Barghouthi has been in prison since 5 March 2003. The remaining eight longest sentences were given to: