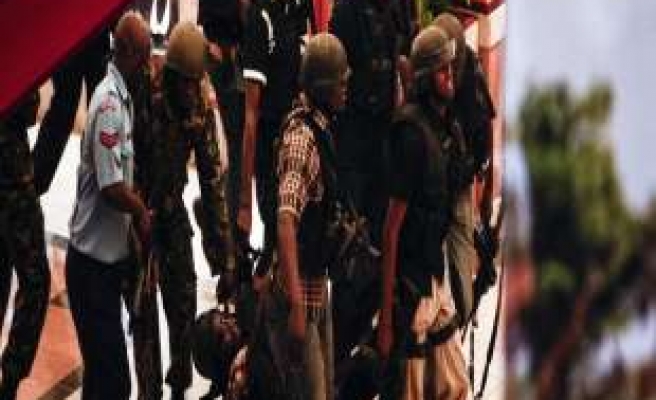 Gunmen involved in an attack on a Nairobi shopping mall came from several countries, a senior Kenyan security official said on Monday, without revealing what those nations were.

"We have an idea who they are, their nationality and even the number," said Julius Karangi, Kenya's chief of general staff, adding that gunmen were "clearly a multinational collection from all over the world."

"We have also have an idea that this is not a local event. We are fighting global terrorism here and we have sufficient intel (intelligence) to suggest that," he said.