Israel announced on Monday approval for building 277 settlements in occupied West Bank, despite U.S. and international pressure to halt expansion on occupied land. 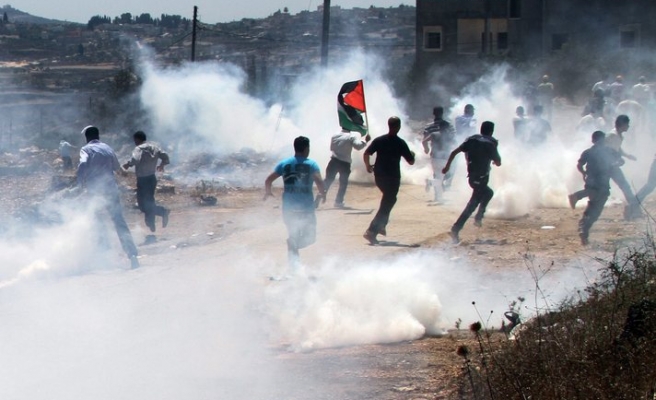 The so-called Middle East Quartet of the United States, Russia, the European Union and the United Nations on Tuesday said they were alarmed by Israel's latest announcements about new settlement plans in occupied Palestinian lands.

Israel announced on Monday approval for building 277 settlements in occupied West Bank, despite U.S. and international pressure to halt expansion on occupied land and as Palestinians prepare for a statehood bid at the United Nations.

"The Quartet is greatly concerned by Israel's recent announcements to advance planning for new housing units in Ariel and East Jerusalem," the mediating group said in a joint statement.

The Quartet added that "unilateral action by either party (Israel or the Palestinians) ... will not be recognized by the international community."

"Jerusalem in particular is one of the core issues that must be resolved through negotiations between the parties, which underscores the urgent need for the parties to resume serious and substantive talks," the group said.

It added that resuming bilateral peace talks was "the only way to a just and durable solution to the conflict."

The United States said on Monday that it found reports of new Israeli settlement building plans "deeply troubling" and counterproductive to the U.S. effort to revive Israeli-Palestinian peace negotiations.