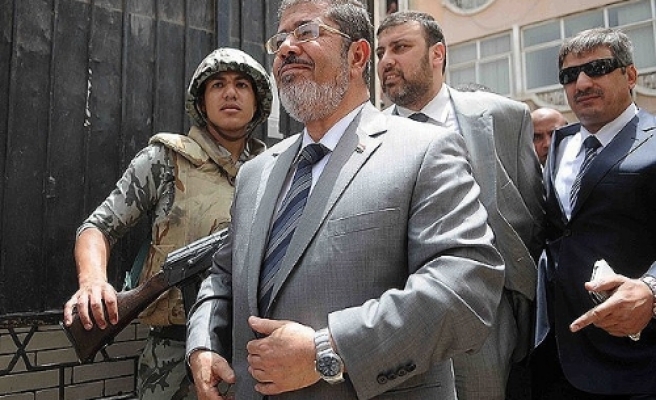 Elected Egyptian president Mohamed Morsi had been "surprised" by his ouster by the military in early July, a former presidential aide told Anadolu Agency.

"I was sitting with a number of advisers and the chief-of-staff when the coup announcement was read out on national television," former Morsi media adviser Ahmed Abdel-Aziz told AA. "Neither the president nor his advisers expected such a move."

Immediately after the televised announcement, said Abdel-Aziz, Morsi's advisers rushed into his office to see his reaction.

"We prayed together and then he asked some of us to remain and others to leave," the former adviser recalled.

Then Morsi recorded his final statement on a cellular phone, in which he insisted that he still represented Egypt's legitimate president and rejected the army's putsch against him as "unacceptable."