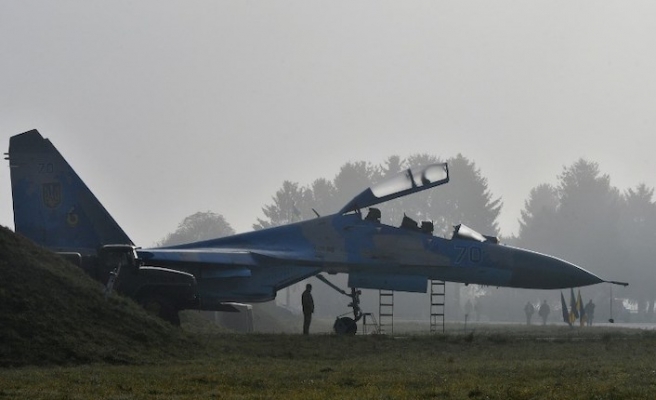 Two pilots were killed Tuesday when a military plane crashed in Ukraine during an exercise, according to the General Staff.

The Su-27 air force fighter jet crashed during a training as part of ongoing NATO drills in the Vinnytsia region, according to a written statement,

One pilot was a U.S. national, said local media reports.