A rocket fired by Syrian army struck a school near Aleppo, leaving 25 dead and many injured, said an opposition group. 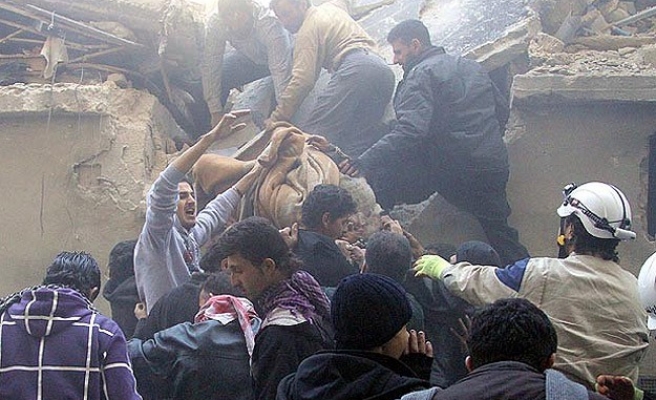 At least 25 students were killed after a rocket hit a school during an air attack carried out by Syrian regime troops on Wednesday.

The opposition Syrian Revolution General Commission (SRGC) reported that a rocket fired by a Syrian military aircraft hit the Ayn Jalut school in Al-Sukkari neigborhood, near Aleppo city, leaving 25 dead and many injured.

The injured people include adults who were attending a photography exhibition in the school when the attack occured, according to the SRGC.

A search and rescue operation is currently underway and there are fears that the death toll could rise.