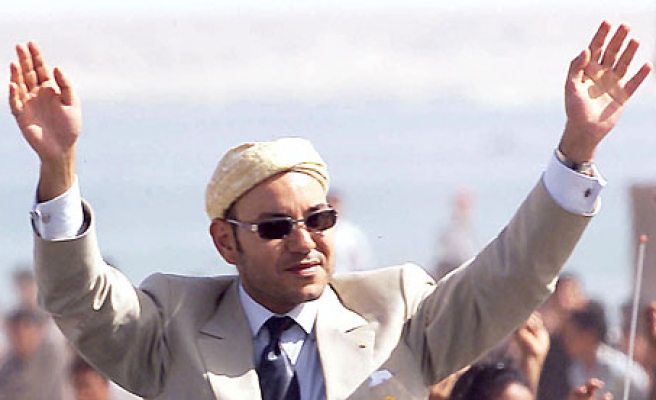 The King of Morocco Mohammed VI pardoned on Friday 385 prisoners in the scope of the Eid al-Fitr.

The Moroccan Ministry of Justice and Liberties confirmed the decision of the King of Morocco.

The King has the power to pardon prisoners on national or religious days in the framework of the article 58 of the constitution.

Morocco's king revoked his pardon of a Spanish pedophile on August 4, after hundreds rioted in front of parliament protesting the decision last week.