The lawsuit filed by Moroccan activists in France accuses the Moroccan intelligence service, known by its French acronym DST, of torturing them while in detention in Morocco. 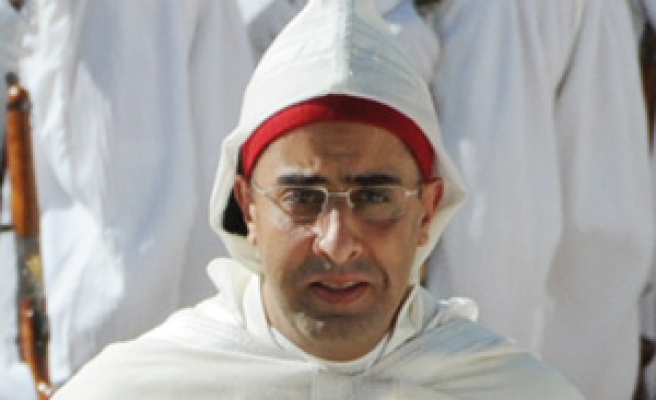 Morocco has summoned the French ambassador in Rabat to protest against a French lawsuit filed against the head of Morocco's domestic intelligence for alleged complicity in torture, the foreign ministry said on Saturday.

It was a rare diplomatic spat between France and Morocco, a former French colony and strong ally of Paris which has faced criticism from rights groups over police abuses, press freedom and judicial independence.

The lawsuit filed by Moroccan activists in France accuses the Moroccan intelligence service, known by its French acronym DST, of torturing them while in detention in Morocco.

During a visit by DST chief Abdellatif Hammouchi to France this week, French police officers went to the Moroccan embassy to ask about him, the Moroccan statement said.

"It is a serious and unprecedented incident regarding the relationship between the two countries which could affect the climate of confidence and mutual respect between Morocco and France," the statement said.

The Moroccan ambassador in Paris told the state news agency MAP that Moroccan authorities heard about the lawsuit via the French press.

The French Foreign Ministry said in a statement an investigation had been opened to shed light on the "regrettable" incident, without giving more details.

In 2012, the United Nations said torture against people suspected of national security crimes in Morocco was systematic and urged the country to quickly end ill treatment in its prisons and police detention centres.