Morsi's family to file request to see him

"The family does not know where he is being held and why he has not been moved to a known detention center since the prosecution ordered him remanded into custody," lawyer Kamal said. 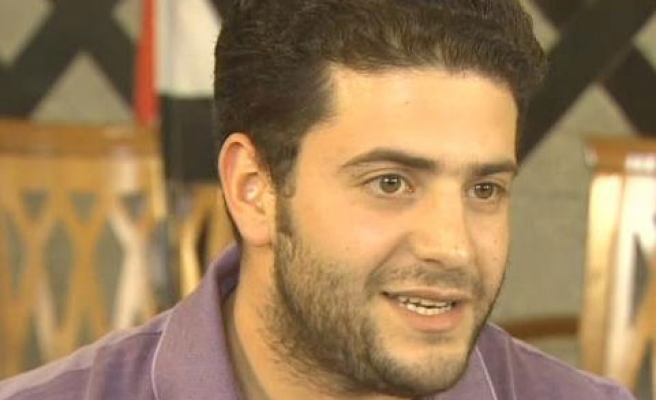 The family of ousted president Mohamed Morsi will file a request with the authorities on Thursday to meet with him now that he is being allowed to meet foreign dignitaries.

"The request will be filed with the investigation judge who had ordered president Morsi be held in custody on charges of conspiring with Hamas," Ali Kamal, a Muslim Brotherhood lawyer, told Anadolu Agency.

"The family does not know where he is being held and why he has not been moved to a known detention center since the prosecution ordered him remanded into custody," Kamal added.

Members of a high-level African Union delegation confirmed on Wednesday that they had a very frank meeting with the detained former president late on Tuesday.

"The meeting was frank and transparent," Alpha Oumar Konaré, the head of the delegation, told a press conference in Cairo.

It was the second meeting between a foreign delegation and Morsi, Egypt's first democratically elected president, since he was ousted by the military on July 3.

Catherine Ashton, high representative of the EU for foreign affairs and security policy, confirmed on Tuesday that she had met Morsi for two hours late Monday.

She described the meeting with Morsi as "frank, open and warm," adding that the former president had access to newspapers and television.

Morsi has not been seen in public since his ouster and his whereabouts have not been disclosed, even to his foreign visitors.