Russia invites US, UK, French, German, Italian, Saudi, Turkish & NATO military attaches to provide official explanation of substance of tstatements made or to refute them 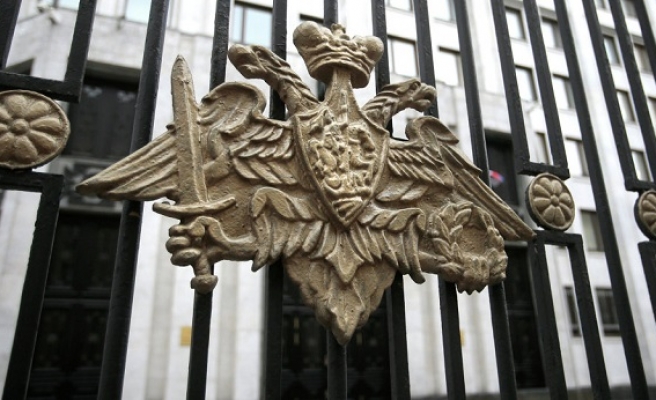 "We are accused not only of hitting the 'moderate' opposition but also civilian targets such as hospitals and also mosques and schools," a ministry statement quoted Antonov as saying.

"As a result of this, according to Western media reports, non-combatants are allegedly being killed," Antonov said, denouncing the reports as "anti-Russian smears".

"Today we invited the US, British, French, German, Italian, Saudi, Turkish and NATO military attaches to provide an official explanation of the substance of the statements made, or to refute them," he said.

"This particularly concerns the outrageous accusations in a number of English-language media outlets of alleged strikes on hospitals," Antonov said.

If Russia "is not presented with evidence or official refutations, we will consider that these anti-Russian smears are part of an information war against Russia," Antonov said.

He added that he expected to hear back from the attaches in "a few days".

Russia has denied accusations by the Syrian opposition that its strikes have caused civilian deaths.

Russian air strikes in Syria have killed at least 446 people, more than a third of them civilians, the Syrian Observatory for Human Rights monitoring group said last Friday.

Russia began its air campaign in Syria on September 30 in support of its ally President Bashar al-Assad.

The campaign has been criticised not only for causing civilian casualties but also for targeting the opposition groups more often than the ISIL or Al-Qaeda.