More than 350 Iranians, Pakistanis thought to be among 370 unidentified victims 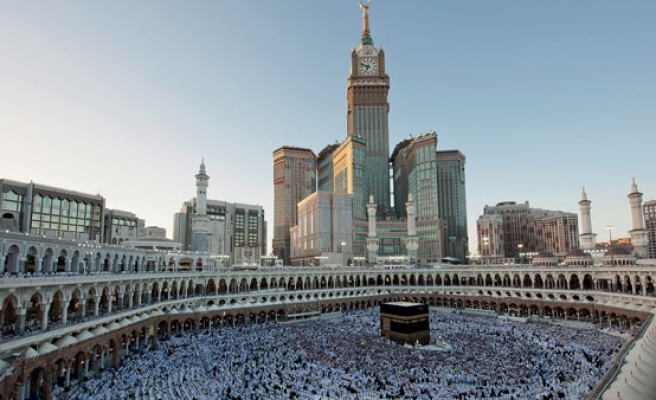 Iran and Pakistan are the two countries that appear to have suffered the highest number of casualties in this week’s Hajj crush, according to officials Saturday.

At least 340 Iranian and 311 Pakistani pilgrims are still missing and are presumed killed in Thursday’s stampede in Saudi Arabia that has claimed 753 lives.

At least 800 pilgrims were injured the crush at Mina, around 5 kilometers (3 miles) east of Islam’s holy city of Mecca, as pilgrims returned from or headed to the ritual “stoning of the devil” at Jamarat.

According to Saudi figures, some 2 million Muslims from around the world are participating in this year’s Hajj.

Another 21 countries have confirmed their citizens were among the dead. Morocco’s media reported 87 dead while Cameroon says it has lost 21 citizens; Mali, 20; Niger, 19; Egypt, Indonesia and India, 14 each; Somali, eight; Senegal and Oman, five each; Kenya, Bangladesh and Tanzania, four; Nigeria and Algeria, three; Turkey, two; and Burundi, China, the Netherlands, Philippines and Sudan, one each.

The Saudi authorities have yet to announce a comprehensive list of the victims and their nationalities and they say 371 victims’ are yet to be identified.

This week’s tragedy came two weeks after 107 people were killed by a crane collapse at Mecca’s Grand Mosque.

The Hajj pilgrimage to the city of Mecca is one of the five pillars of Islam.