Egypt’s prosecutor general Abdel Maguid Mahmoud, who was sacked by Mursi but reinstalled by the courts, has resigned, saying he quit based on his feeling uneasiness in taking future judicial measures. 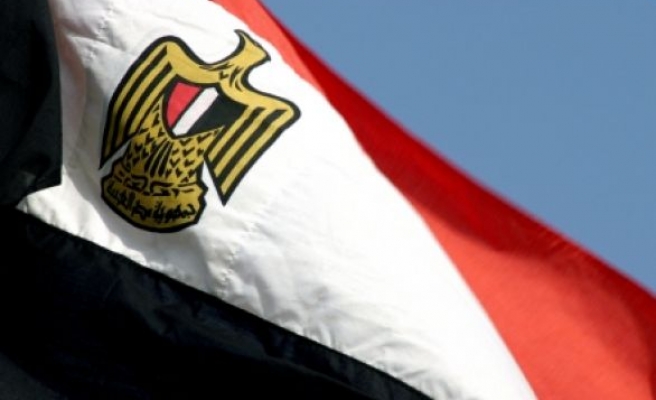 Mahmoud, an appointee by former president Hosni Mubarak, was sacked by deposed president Mohammad Morsi in November, who named Talaat Abdullah in his place.

But Mahmoud was reinstalled on Wednesday after a final ruling by the Court of Cassation invalidating his sacking.

In a statement obtained by Anadolu Agency, Mahmoud said he will ask the Supreme Judicial Council to return to the judiciary.

Mahmoud said he quit his post based on his feeling uneasiness in taking future judicial measures.

His resignation came two days after President Mohammad Morsi was overthrown by the army.

Morsi, a member of the Muslim Brotherhood, is currently in detention.

Arrest orders were also issued for a number of Brotherhood members and Islamist leaders.