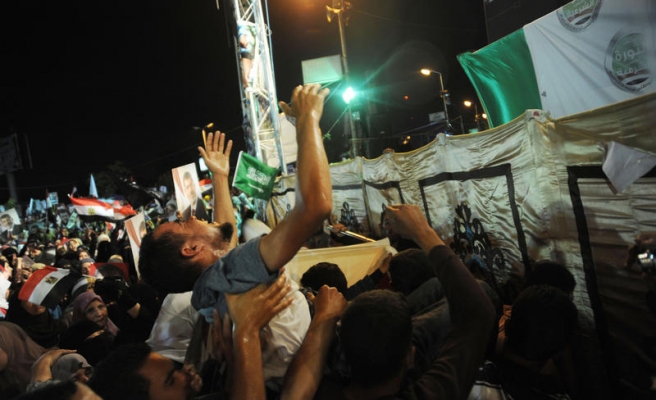 Muhsin Radi from the Muslim Brotherhood leadership said on Friday allegations with regard to Egypt's ousted leader Mohamed Morsi's being released from house arrest within hours are aimed at discouraging his supporters from continuing demonstrations to resist the military coup.

Morsi is believed to be kept at Republican Guard headquarters in capital Cairo.

Anti-coup demonstrators' attempt to march towards the compound on Friday resulted in bloodshed, leaving four protesters dead and many injured.

Radi denied news in the Egyptian media alleging Morsi would be freed soon, saying no word has reached the Brotherhood on the matter.