In recent weeks, several opponents of Egyptian regime have died in prison 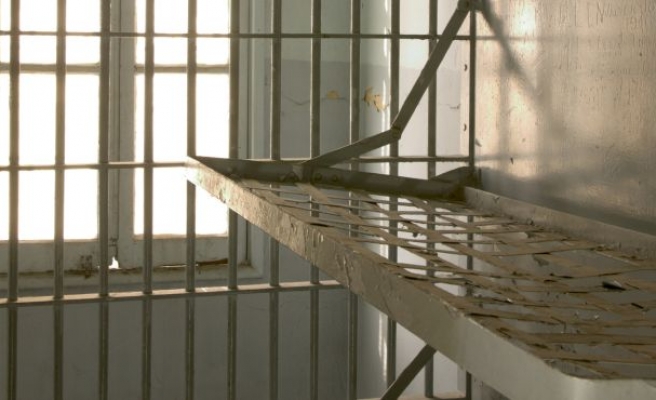 A Muslim Brotherhood leader has died in a Cairo prison, in the latest spate of deaths of anti-regime opponents in detention camps in Egypt.

He said that the Brotherhood leader, who was suffering from cancer, had been in detention for two years without trial.

“He has been denied medicine by the prison authorities, leading his health to deteriorate,” he said.

A security source confirmed that Diab had passed away at Abu Zaabal prison hospital in northern Cairo.

A medical source said that the Brotherhood leader was suffering from liver cancer.

“He was hospitalized a few days ago, but his health deteriorated and he passed away late Tuesday,” he said.

There was no comment from Egyptian authorities on the death.

In recent weeks, several opponents of the Egyptian regime have died in prison.

According to Human Rights Watch, a total of 95 detainees died in Egyptian prisons last year alone.