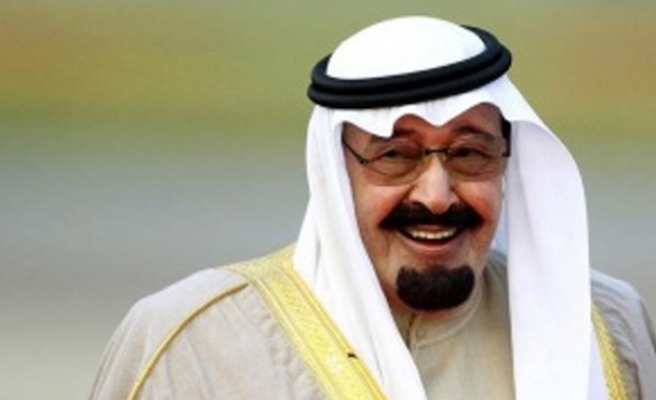 "Our sincere condolences to the ruling royal family & the people of Saudi Arabia on the death of King Abdullah. May Allah have mercy on his soul," the movement said on Twitter.

The Saudi monarch died early Friday at the age of 91.

Abdullah was recently admitted to hospital and placed on a ventilator after he was diagnosed with pneumonitis.

The Saudi monarch underwent back surgery in November 2012. Ever since, he has refrained from attending events outside the kingdom, including a recent high-profile Gulf summit held in Qatari capital Doha.

The oil-rich kingdom was among the first Arab countries that welcomed Morsi's ouster by the military in mid-2013 and channeled billions of dollars to shore up Egypt's economy.