A cyberattack by extremist Buddhists is the latest in series in response to Irrawaddy’s coverage of religious violence. 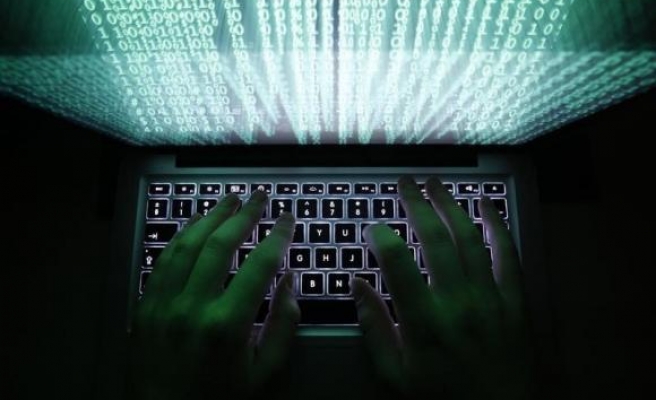 It is the latest in a series of attacks and threats in response to the outlet's coverage of religious violence in Myanmar.

The hackers defaced the Irrawaddy website by replacing the homepage with a message accusing the organization of “attacking Buddhism.”

Earlier this week the site ran a story about a radical Myanmar monk’s meeting with ultranationalist Buddhists in Sri Lanka.

“The writer should apologize to [the Sri Lankan monks],” the page read this morning, featuring a picture of infamous Myanmar monk Ashin Wirathu shaking hands with a member of Bodu Bala Sena, a radical Buddhist organization in Sri Lanka.

The hackers call themselves the Blink Hacker Group and appear to have been responsible for attacks on dozens of sites and Facebook pages that its members regard as pro-Muslim.

Aung Zaw, the Irrawaddy’s founder and editor-in-chief, told the Anadolu Agency on Thursday that the site has been targeted several times in recent years “because of our critical coverage on Burma [Myanmar] and the repressive military regime, and then later on religious violence and attacks on minorities.”

He added that the Irrawaddy Facebook page has received hundreds of abusive messages in the past two weeks.

The hackers are “working hand in hand” with people spreading hate speech on social media, he said. Myanmar, still referred to by many as Burma, has suffered repeated bouts of anti-Muslim rioting since its military rulers began a process of democratic reform in 2010.

The riots are often sparked by rumors of alleged Muslim wrongdoing circulated online.In early July, unrest flared in Myanmar's second city of Mandalay, leading to the death of a Buddhist and a Muslim man after a rumor emerged that two Muslims had raped a Buddhist woman.

Wirathu was accused of helping provoke the violence because he posted about the accusations - since proved false - on his Facebook page.

The hacking attack came a day after the Committee to Protect Journalists handed Aung Zaw an International Press Freedom Award. The Blink Hackers Group did not immediately respond to requests for comment from the Anadolu Agency.