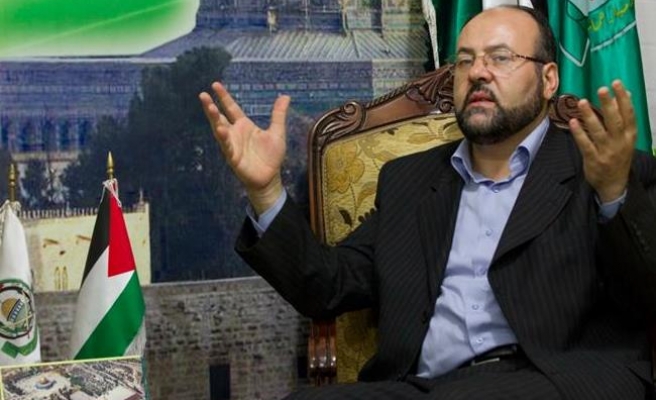 National unity is the most effective weapon in the Palestinian arsenal with which to confront Israel’s decades-long occupation, Ali Baraka, Hamas’s representative in Lebanon has said.

Baraka said Hamas “is now at a stage of national liberation that makes it essential to achieve national unity with a view to resuming the Palestinian resistance -- the Intifada -- against the Zionist occupation”.

He went on to voice hope that inter-Palestinian reconciliation would lead to “greater national unity, a lifting of the siege on the Gaza Strip and the cancellation of recent measures taken against Gaza by [Palestinian] President Mahmoud Abbas”.