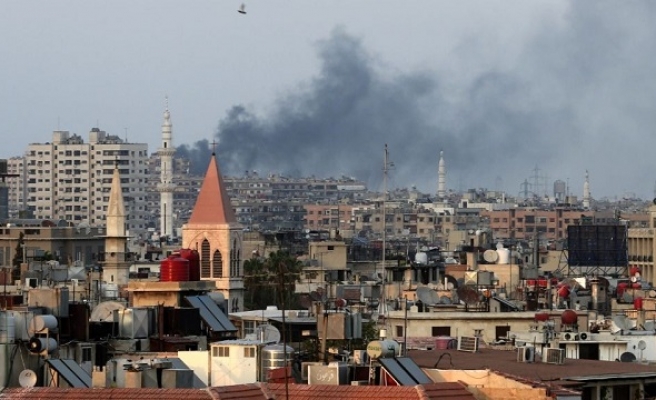 War-torn Syria was hit Thursday by a nationwide power cut, state television reported, but the cause was not immediately known.

"Electricity has been cut across all provinces and teams are trying to determine the reason for this unexpected cut," the station reported, citing a source within the electricity ministry.

Damascus residents said power in the capital had been out since 1:00 pm (1100 GMT) and that mobile Internet connections from some private providers were also not working.

Syria's state mobile provider said its Internet service had been "partially cut due to part of the network unexpectedly malfunctioning".

Since Syria's conflict erupted in March 2011, various areas across the country have experienced intermittent power outages as a result of clashes or air strikes and many regularly rely on generators for power.