Over 9 thousand reports of rape have been confirmed since the beginning of the Syrian civil war, head of a human rights group said. 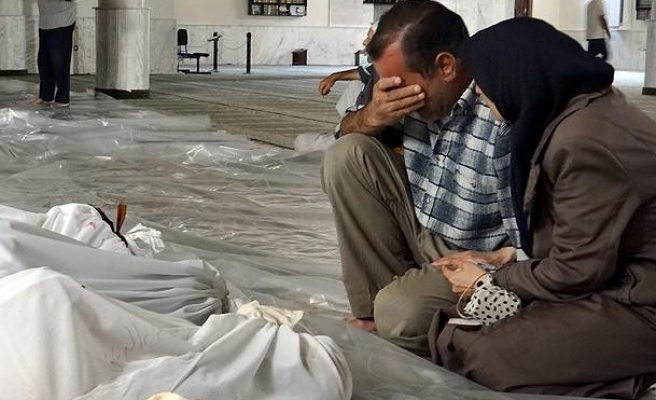 Head of a Syrian human rights watchdog said on Wednesday that 2,964 Syrians have been killed under torture at the hands of the Syrian security apparatus since the beginning of the country's civil war.

Speaking at a conference on human rights and humanitarian crisis in Syria held by the UN Human Rights Council at the Geneva Office, Fadel Abdulghani, director of the Syrian Network of Human Rights (SNHR) -- a London-based group that tracks civilian and dissident casualties -- said that 4 to 5 people were tortured to death every day in Syrian prisons.

Abdulghani also said the SNHR had confirmed over 9 thousand reports of rape in the more than two-and-a-half year-long conflict.