Netanyahu has amused his audience in Iran

Israeli Prime Minister Benjamin Netanyahu has amused his audience in Iran, claiming that they are banned from wearing jeans by the Islamic Republic. 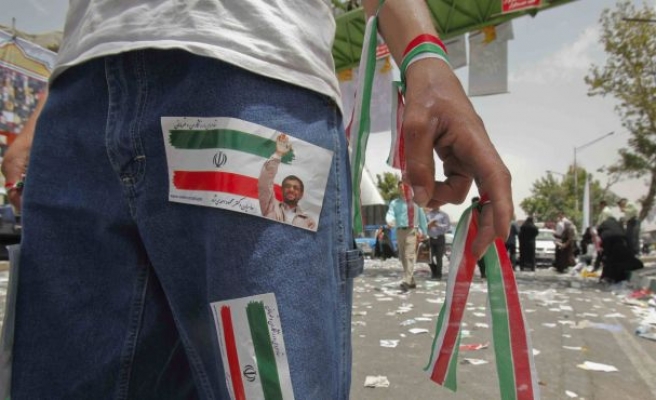 The Israeli Prime Minister Benjamin Netanyahu has amused his audience in Iran, claiming that they are banned from wearing jeans by the Islamic Republic. In an interview which was broadcast on Iranian television on Sunday, he said "I think if the Iranian people had freedom, they would wear jeans, listen to Western music, and have free elections"

Although most mainstream western music is banned in public, Iranians are still free to listen to it at home. As for jeans, there is no such ban in Iran. In reaction to this comment, Iranian flooded the internet with pictures of themselves wearing jeans. One Iranian posted a photograph of a shop that sells jeans with the title "Mr. Netanyahu, here is a shop selling weapons of mass destruction in Iran."

The Israeli leader has been very frustrated as of late due to the fact that former rivals Iran and the US are finally mending their ties after a decade long dispute over the development of nuclear weapons in Iran. The new moderate Iranian president Hassan Rouhani has made steps to solve his country's issues with the US through dialogue, to which US president Barack Obama has responded positively.

This move may leave Israel isolated in the region, with its main financial sponsor and big brother the USA now entering negotiations with Israel's main rivals Iran. Israel has often criticized Iran for aiding the anti-Israeli Lebanon based Hezbollah army as well as Hamas, who controls the Gaza Strip.