Netanyahu: Israel is not against peaceful options on Iran 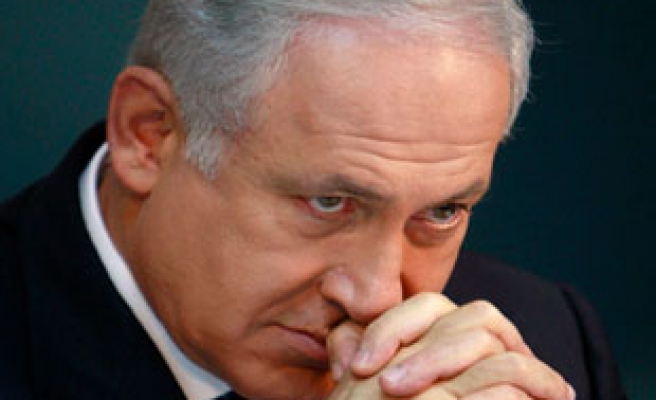 Israeli Prime Minister Benjamin Netanyahu said “Israel is not against a diplomatic solution regarding the problems caused by Iran’s nuclear program”.

In a statement he made before a council of ministers meeting Netanyahu said they were trying to prevent Iran’s capacity to enrich uranium and they insist that Iran must end uranium enrichment activities.

Underlining that 17 countries in the world produce nuclear energy for peaceful reasons but none of them use “centrifuge” because it is only for building a nuclear bomb, Netanyahu said Iran should not have uranium enrichment opportunities because it leads terrorism in five continents.