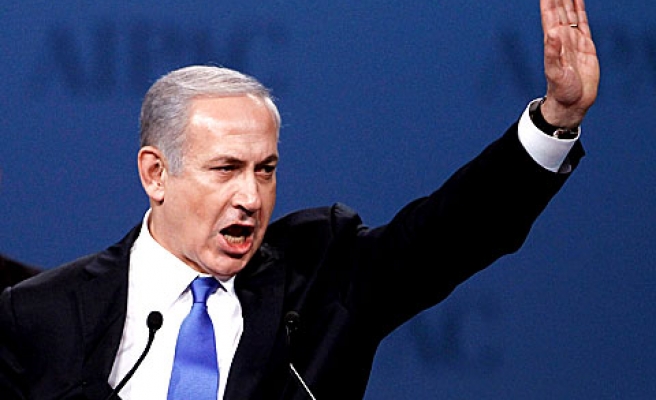 Netanyahu offered greetings for the Muslim holy month of Ramadan, his office said, adding that he told Abbas: "I hope we will have the opportunity to speak with one another not only during festivals, and will start negotiating. It's important."

Direct talks broke down in 2010 over Israel's settlement of the occupied West Bank, which Palestinians want as part of their future state. U.S. Secretary of State John Kerry has in recent months mounted shuttle visits in the hope of reviving negotiations.

"I hope Secretary of State Kerry's efforts will show results," Netanyahu said, according to the Israeli statement.