Israeli PM claims that without a deal that dismantles Irans nuclear capability, international sanction on the country must remain. 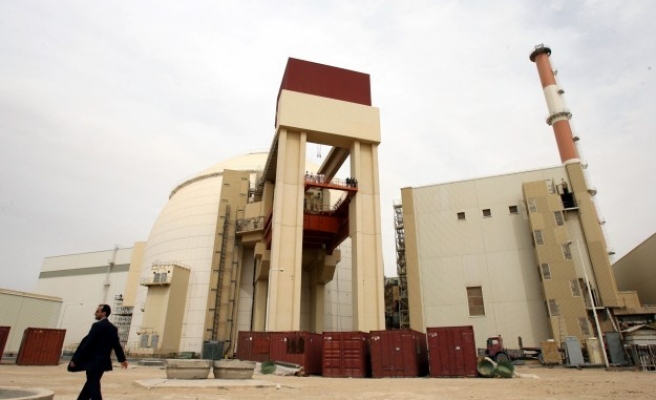 "There’s no greater threat to the peace and security of the world than Iran’s relentless pursuit of nuclear weapons and cannot be allowed to travel the road taken by North Korea," Netanyahu said during a press conference with his visiting Japanese counterpart Shinzo Abe.

"Until a deal is reached that actually dismantles Iran’s military nuclear capability, I believe the international sanctions on Iran must be maintained," he added.

Netanyahu also went on to say that Israel will "have the right to defend itself against all those who wish to propagate terror and other attacks against its citizens, against its territory."

“We will not have our hands tied by anyone, including the International Criminal Court (ICC). We will do what is necessary to defend ourselves wherever we need to do so," he said.

Earlier in the day, Israeli newspaper Haaretz reported that Netanyahu has decided to launch a media offensive against the ICC and its Prosecutor Fatou Bensouda, after the latter announced that the court would begin a preliminary investigation of the "situation in Palestine."

The Japanese premier, for his part, said that Japan will continue to support efforts towards regional stability and the Middle East peace process.

"Tomorrow, I shall be visiting Palestine as well, and therefore, as a genuine friend, I might offer advices that may not be easy to swallow to both of the parties," he added.

Abe is expected to meet with Palestinian Authority President Mahmoud Abbas on Tuesday.