Israeli Prime Minister Benjamin Netanyahu has threatened to blow up any tunnels that have been built and will respond with more force than the attacks he ordered in Gaza in 2014, 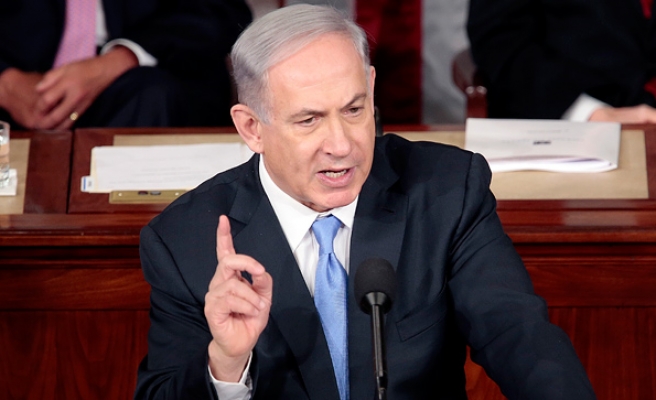 Prime Minister Benjamin Netanyahu responded Sunday to those who crticized his government was not properly dealing with new tunnels under the Israel-Hamas frontier with threats to blow up the underground passages if need be, reports The Times of Israel.

“We are working methodically and calmly against all threats, including threats from Hamas, both with defensive and offensive measures. And of course, in the event we are attacked from tunnels in the Gaza Strip, we will act very forcefully against Hamas, and with much more force than Operation Protective Edge,” Netanyahu said, speaking to a conference of Israeli diplomats in which he referred to the fifty day attack in the Gaza Strip in 2014.

Israel Defense Forces officials and southern residents have reported that recently Hamas has been rebuilding a series of underground passages, used for attacking Israel, which were destroyed during the 2014 war between Israel and Gazan fighters.