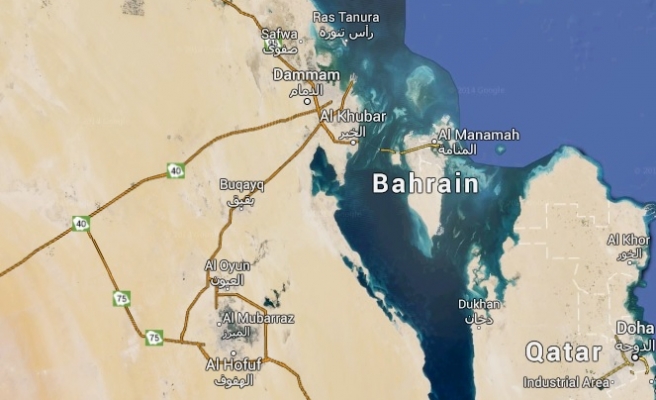 A new bridge will be constructed with the aim of connecting northern Bahrain with eastern Saudi Arabia, local Bahraini media has reported.

It added that the new bridge would be called after the King of Bahrain.

It would be the second bridge to connect the two Gulf states. The first bridge, which is called after Saudi Arabia's late king Fahd bin Abdelaziz, is 25 kilometers long and 23 meters wide. It was opened in November 1986.

The King of Bahrain started a visit to Saudi Arabia late on Friday, his second to the neighboring country in less than five months.