Lebanese officials have found further evidence and connections that may enable to determine the place of the Turkish pilots. 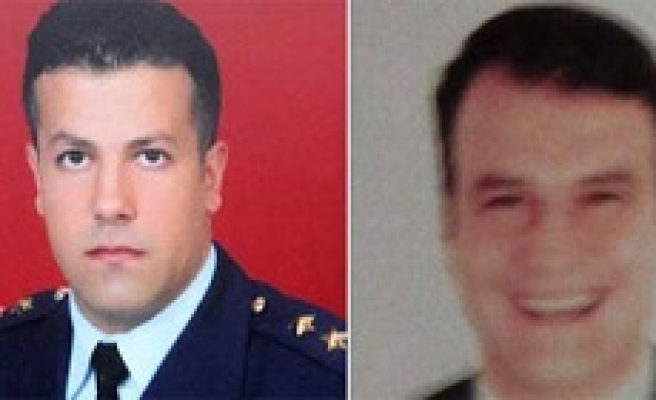 Speaking to AA, Karam stated that Lebanese officials found further evidence and connections that may enable to determine the place of the Turkish pilots, without giving further details of the investigation and rescue efforts conducted carefully and meticulously.

The Lebanese security sources, regarding the abduction of Turkish pilots in Beirut, said the investigation to enlighten the incident is underway as they attained more evidences indicating the involvement of the 3 suspects into the incident, who were detained and interrogated as part of the investigation.

The sources also said, Turkish pilots are in good medical condition, as they received the information, and the interrogation was carried out confidentially for the safety of the rescue operation.

Unidentified gunmen abducted on August 9 Turkish pilot Murat Akpinar and his assistant Murat Agca, both working for Turkish Airlines, in Lebanon's capital Beirut who were stopped on their way from airport to the hotel.

A group named "Visitors of Imam Reza" had claimed responsibility for abduction of the two Turkish pilots.

The group made an earlier statement that they would release the Turkish pilots in exchange of 9 Lebanese held as hostages in Syria.