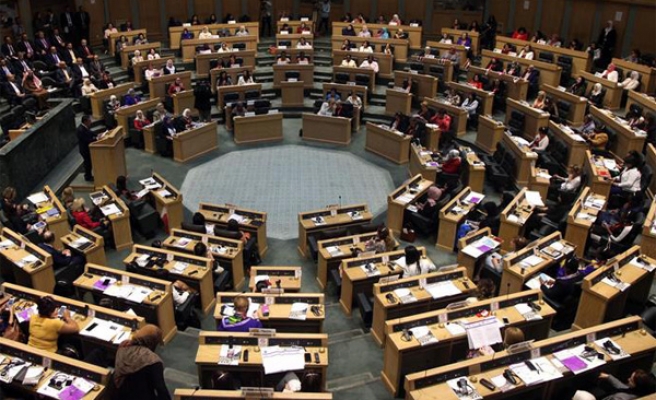 Jordanian Prime Minister Hani al-Mulki and members of his new cabinet took the oath of office before King Abdullah II on Wednesday, according to a statement issued by Jordan’s Royal Court.

"King Abdullah has approved the 30-minister government, including the prime minister," the statement read.

Only seven of Jordan's 30 government portfolios received new ministers, while the heads of the country’s strategic ministries -- foreign affairs, the interior, defense, economy and finance -- all retained their posts, along with Prime Minister Hani al-Mulki.

The new government is the country’s 17th since the king took the throne in 1999.

On Sept. 20, Jordanians went to the polls to choose members of the country’s 130-seat parliament, which will now vote on whether or not to grant the new government confidence.