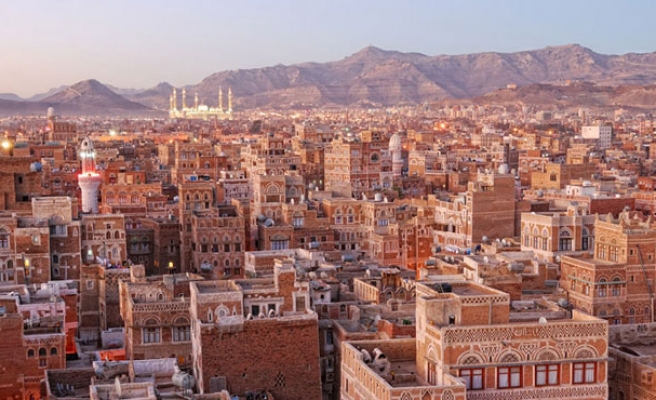 The raids hit military bases on the Nahdain and Fajj Attan hills and the neighbouring presidential complex, south of Sanaa, as well as the headquarters of the special forces.

Also targeted were Huthi positions in the northern neighbourhoods of Sufan and Al-Nahda, forcing scores of residents to flee to other areas for safety, the witnesses said.

It comes after the missile attack Friday on an arms depot in Marib, east of Sanaa, killed 60 soldiers, including 45 Emiratis, 10 Saudis and five Bahrainis.

The Huthi rebels said the attack was "revenge" for six months of deadly air raids, but the coalition vowed there would be no let-up in its air war.

After loyalists recaptured the southern port in July, the coalition launched a ground operation that has seen the rebels pushed back from five southern provinces, although they still control Sanaa and much of the north and centre.