Next Vienna talks must identify 'terrorist groups' in Syria: Iran

'First is determining which groups are terrorists, which is clear to us. And then agreeing on how to proceed,' Iranian FM says 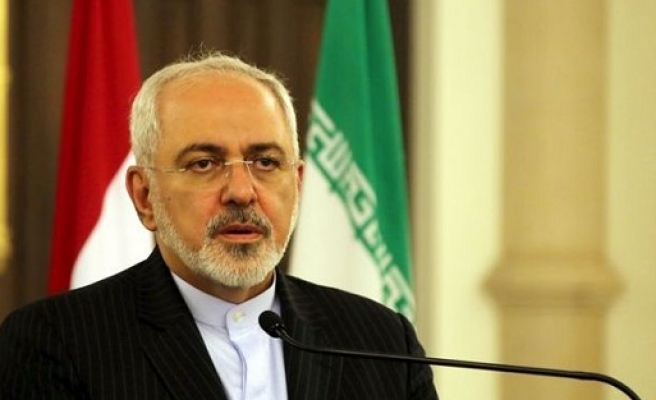 The next meeting in Vienna on the Syrian conflict must draw up a list of "terrorist groups", Iranian Foreign Minister Mohammad Javad Zarif said on Monday.

"There are two important items on the agenda for the next meeting of Vienna," Zarif told a news conference with his visiting Belgian counterpart Didier Reynders.

"First is determining which groups are terrorists, which is clear to us. And then agreeing on how to proceed" from there, Zarif said.

Iran is the main regional ally of Syria and provides President Bashar al-Assad with financial and military aid, including by posting military advisers on the ground.

Seventeen countries, including Russia, the U.S., France, and for the first time Iran, met in late October in Vienna to discuss the possibilities of a political settlement of the conflict that has raged for more than four years and left more than 250,000 dead in Syria.

A new round of meetings is to take place soon.

Zarif added that he did not yet know at what level Iran will participate in the next round.

"It is an international duty to fight terrorism. Then it is up to the Syrian people to determine their own future. We can only facilitate, not decide" for Syrians, he added.

Zarif stressed the importance of preventing terrorist groups from selling oil and cutting their access to financial sources.

"How terrorist groups, including ISIL, are selling oil? Who buys this oil? Which banks retain and transfer their oil revenues and let them use it?" he asked.

For his part, Reynders praised "the participation of Iran in the search for a solution in Syria".

Faced with "terrorism" and the massive influx of Syrian refugees in Europe, "we (with Iran) have every reason to seek a political solution," he said.