Government interference in the media in EU countries is a 'reality,' says Reporters Without Borders. 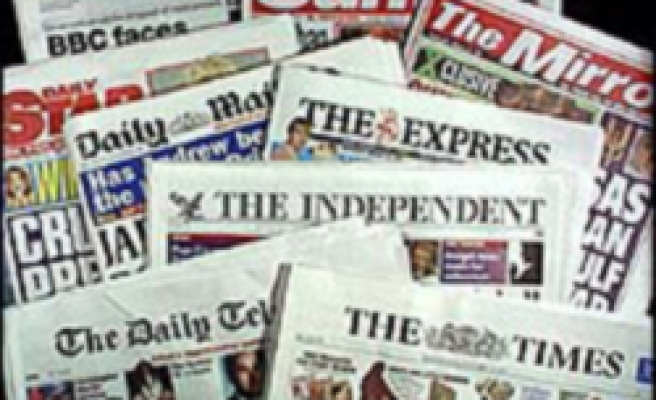 World Bulletin / News Desk
Media freedom across the globe suffered a "drastic decline" in 2014 caused by wars, violence during protests and economic crises, Reporters Without Borders has said.

In its 2015 World Press Freedom Index released Thursday, Reporters Without Borders state there were 3,719 violations of freedom of information in 180 countries in 2014 -- an eight percent increase compared to a year earlier.

Press freedom in European Union-Balkan countries has been declining in absolute terms according to the Paris-based NGO.

"The European Union-Balkans region is in the lead by far, but nonetheless recorded the biggest fall between the 2014 and 2015 editions," Reporters Without Borders said in the report.

"This disturbing trend reflects a two-fold phenomenon: the excesses of some member countries on the one hand and the inability of EU mechanisms to contain them on the other," it added.

However, some European countries ranked highest on the press freedom list such as: Finland, Norway, Denmark, the Netherlands and Sweden.

Reporters Without Borders stated that Europe has been "drifting downwards in the press freedom index for years."

"Government interference in the media is a reality in many European Union countries," the NGO said. "It is facilitated by the concentration of media ownership in ever fewer hands and a lack of transparency about ownership."

Examples of "troubled" countries are Bulgaria, Greece, Italy and Luxembourg.

Luxembourg was in the spotlight after an investigation by the International Consortium of Investigative Journalists in early November 2014, accusing hundreds of big-name corporations like Pepsi, IKEA and FedEx of securing secret tax deals with the tiny EU member state.