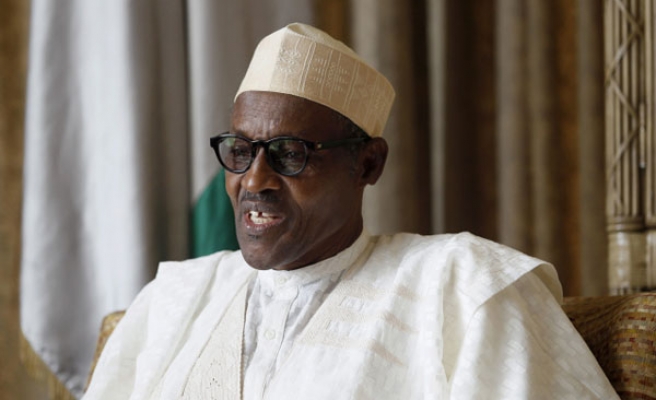 The leader of Africa's number one oil producer was in Saudi Arabia Tuesday, with analysts forecasting his country's eventual support for an output freeze to stabilise prices.

Nigerian President Muhammadu Buhari is to meet King Salman before travelling on to Qatar.

The official Saudi Press Agency reported late Monday that Buhari had landed in Riyadh, where the governor, Prince Faisal bin Abdulaziz, welcomed him.

It gave no details of the expected discussions.

Buhari arrived the week after Saudi Arabia and Russia agreed in Doha to stick to January production levels if others followed.

The potential output freeze aims to stabilise a market in which prices have fallen to their lowest levels in nearly 13 years.

Poorer OPEC members including Nigeria have been hard-hit by the price drop but even the wealthy Gulf states have been forced to adopt austerity measures to cope with falling oil revenues.

"Nigeria of course is likely to support such a freeze. So I wouldn't be surprised to see them voice their support to the freeze agreed in Doha," Abhishek Deshpande, lead oil market analyst at Natixis in London, told AFP.

But he added that unless Iraq and Iran also commit to limit production such talks "carry very little weight."

The two countries are OPEC's second and third largest producers.

Prices have plunged since 2014 when the Saudi-influenced OPEC refused to cut production in an increasingly competitive market, particularly from American shale oil producers.

Russia, which produces about 10.7 million barrels of oil a day, does not belong to the Organization of the Petroleum Exporting Countries (OPEC), in which Saudi Arabia is lead producer and Nigeria a smaller member.

Iran, which is returning to world markets as sanctions are lifted under a nuclear deal, said it supported the Saudi-Russia move, but stopped short of committing itself to any production curbs.

Oil prices dipped in Asia on Tuesday as traders remained doubtful that talks on an output freeze would lead to agreement.