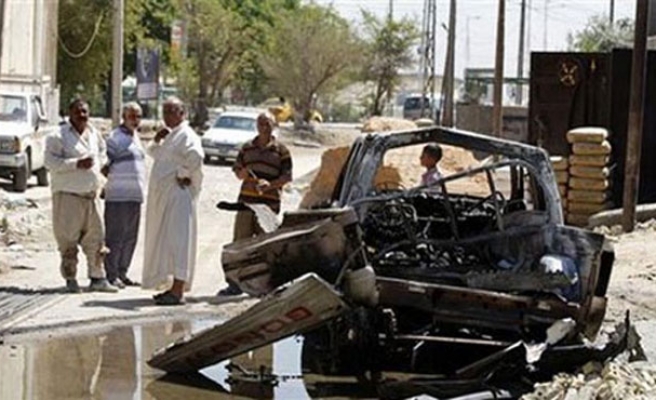 Nine people were killed and 37 others wounded in separate incidents on Tuesday in Baghdad, police said.

Three people were killed and 11 others injured when a car bomb exploded at a market place in al-Mahmoudiya district in southern Baghdad, police told.

One person was killed and seven others wounded in an improvised device attack earlier today in the same area according to the police source.

Three members of al-Hashid al-Sha’bi Shiite volunteer militia were killed and ten others wounded when an explosion targeted their patrol in al-Tarmia area in northern Baghdad.

Last summer, ISIS captured large swathes of land in Iraq and Syria, killing thousands in the process. It later declared the captured territories to be part of a self-styled caliphate.

Since the group captured the northern Iraqi city of Mosul in June 2014, a U.S.-led coalition has carried out numerous airstrikes against ISIS targets in both Iraq and Syria.