No cut in pilgrim quota from next Hajj 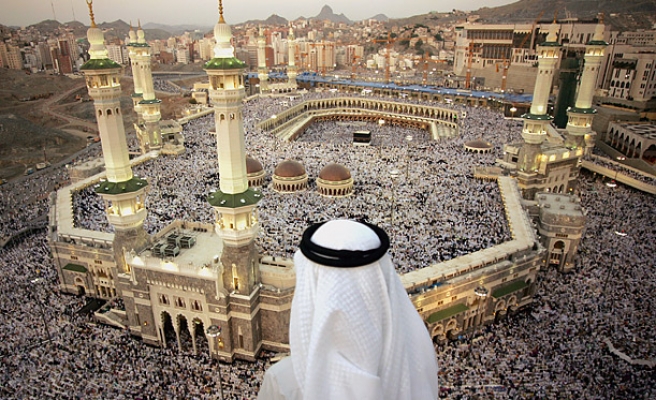 Saudi Arabia's Hajj Minister Bandar Hajjar said that this Hajj season will witness the last reduction in the number of pilgrims following completion of expansion work inside the Grand Mosque.

"Starting from next Hajj season, the number of pilgrims will increase to 5 million and then to 30 million in the coming five years," the minister was quoted as saying to a local publication.

"Such efforts include the establishment and operation of a unified electronic system for pilgrims coming from outside the Kingdom through which all tasks and functions linked with arrival procedures are executed and documented, such as the contracts and packages of services offered, transport and accommodation, in addition to the names of the pilgrims," he added.

He said the Hajj Ministry coordinated with the Ministry of Foreign Affairs to grant or issue Hajj visas for any person only through the unified electronic system.

"As for internal pilgrims, the ministry also established an electronic system which allows citizens and residents to file applications requesting permits … through the Hajj service provider of his choice, and to select the service segments he wants and pay electronically the value of the services provided."