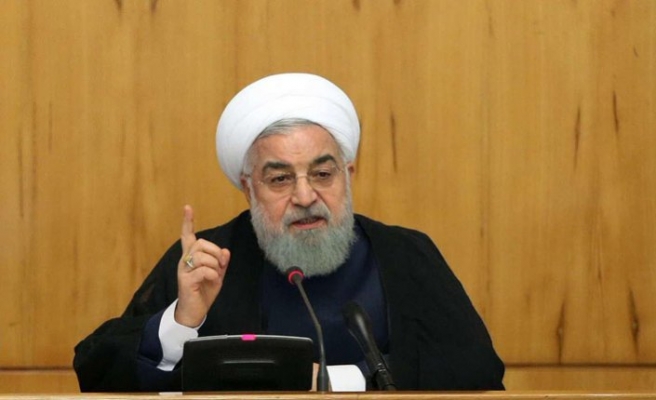 Iran's President Hassan Rouhani on Wednesday threatened to resume high level enrichment of uranium if his country’s interests in the nuclear deal with world powers are not protected within 60 days.

Rouhani’s remarks came at a speech broadcast on national television.