Mansour said that a letter from Obama which expressed that the Egyptian people had been given a second chance to put the country's post-revolution transition back on track. 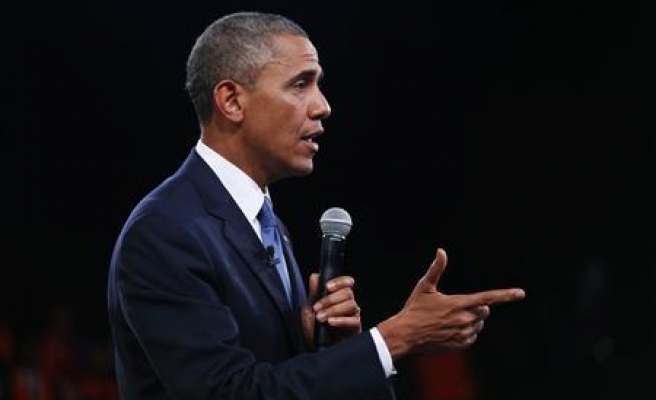 US President Barack Obama has reiterated Washington's commitment to helping the Egyptian people achieve democracy, according to a Saturday statement released by Egypt's presidency.

Citing a letter from Obama to Egyptian interim President Adly Mansour, the presidency said that the former had stressed that the US would always be a strong partner to the Egyptian people as they shape their country's path to the future.

Obama also recognized that the current juncture posed a major challenge for Egypt, while also giving hope for the success of the Egyptian people, who, the letter reportedly said, had been given a second chance to put the country's post-revolution transition back on track.

The Egyptian presidency did not indicate exactly when it had received the message from the US president.

The Health Ministry said at least 68 people had been killed nationwide in Friday's protests staged by supporters and opponents of ousted President Mohamed Morsi, including 60 fatalities near Cairo's Rab'a al-Adaweya Square.

But medics at a field hospital in the square, which has been the site of a month-long pro-Morsi sit-in, have said that at least 200 people had been killed and 4,500 injured by security forces.

Obama finaly recognized the Egyptian people well. He gave up on the terrorists, I mean Morsi and his Muslim Brotherhood. About time.