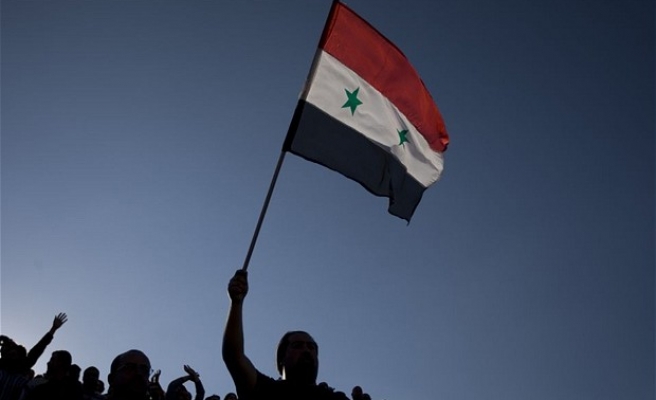 The Syrian opposition on Tuesday condemned regime and Russian aggression that threatens the delicate peace talks in Geneva.

“Last night and today we are receiving reports of a massive acceleration of Russian and regime military aggression in Aleppo and Homs, including attacks on hospitals and critical infrastructure,” Farah Atassi, spokesman for the High Negotiations Committee (HNC), said.

“The targets - as always - are overwhelmingly civilians. Syrians are desperately fleeing this aggression. We need the international community to intervene with Russia to stop its indiscriminate bombing.”

He added: “The regime’s and Russia’s actions gravely threaten the political process at this early stage. We need the international community to take immediate, serious, and clear steps to ensure the credibility of this process.”

Atassi referred to sections of the UN Security Council resolution on the Syrian peace process that call for access for humanitarian aid and an end to attacks on civilians and facilities such as hospitals, noting that the UN special envoy on Syria Staffan de Mistura had declared these “non-negotiable rights”.

The HNC joined the talks this week after a delay over assurances on relieving besieged towns and ending bombardments by Russia and government forces.

However, Atassi said: “It is clear from the current situation that the regime and its allies - in particular Russia - are determined to reject the UN’s efforts to implement international law.”

The talks aim to establish an interim government and new constitution in Syria before staging elections within two years. The immediate priorities include a cease-fire, supplying aid and tackling ISIL.

The conflict has been raging since early 2011 and has led to the deaths of more than 250,000 people, according to the UN, and driven more than 10 million from their homes.