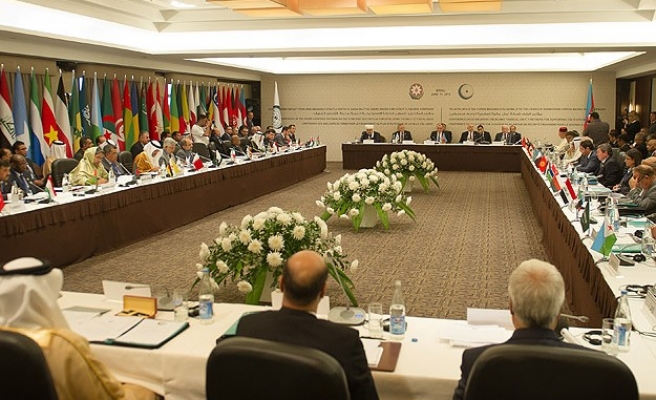 The foreign ministers made the assertions on the sidelines of a UN General Assembly session convened in New York to discuss recent events in East Jerusalem and ongoing political turmoil in Yemen.

On Wednesday, scores of Jewish extremists backed by Israeli security forces stormed the mosque compound for the third consecutive day.

Tensions at Al-Aqsa have mounted in recent weeks due to a series of Jewish and Muslim religious holidays during which worshipers -- both Muslim and Jewish -- have visited the site in larger-than-usual numbers.

OIC foreign ministers also warned that the ongoing crisis in Yemen would have “serious implications for regional peace and stability”.

Yemen descended into chaos last September, when the Shia Houthi militia overran capital Sanaa. In April, the group also managed to capture Aden, from which President Abd Rabbuh Mansur Hadi -- along with most of his government -- was forced to flee to Riyadh.

Thursday night’s meeting in New York was chaired by the OIC’s secretary-general and attended by representatives of the group’s 18 member-states, including Egypt, Saudi Arabia, Iran, Turkey, Malaysia, Pakistan and Yemen.