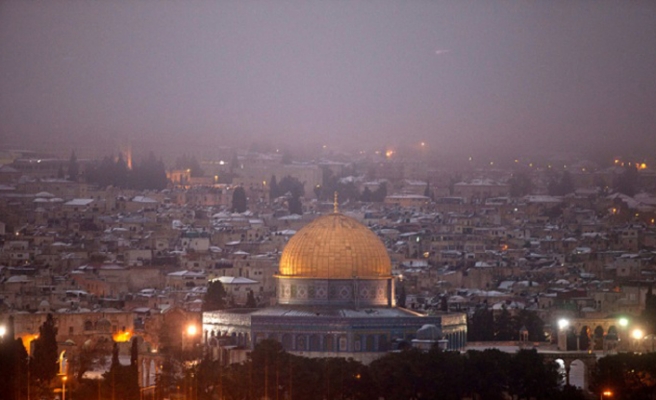 The Organization of Islamic Cooperation (OIC) has denounced as “illegal” a decision by Brazilian President-elect Jair Bolsonaro to relocate his country's embassy to Israel from Tel Aviv to the occupied city of Jerusalem.

"The declaration was a flagrant violation of international law and of all relevant UN resolutions," the OIC said in a statement on Saturday.

The pan-Muslim body called on Brazil to embrace positions that support chances of making peace under the two-state solution.

On Friday, the Arab League called on Bolsonaro to revoke his decision to relocate the Brazilian embassy in Israel to Jerusalem.

Bolsonaro on Thursday announced his intention to relocate his country’s embassy from Tel Aviv to Jerusalem once he formally assumes the presidency.

U.S. President Donald Trump sparked a world outcry last December after announcing plans to move Washington’s Israel embassy to Jerusalem and recognize the city as Israel’s capital (which he did earlier this year).

Since then, the Palestinian leadership in Ramallah has rejected any mediating role by the U.S. in the moribund Middle East peace process.