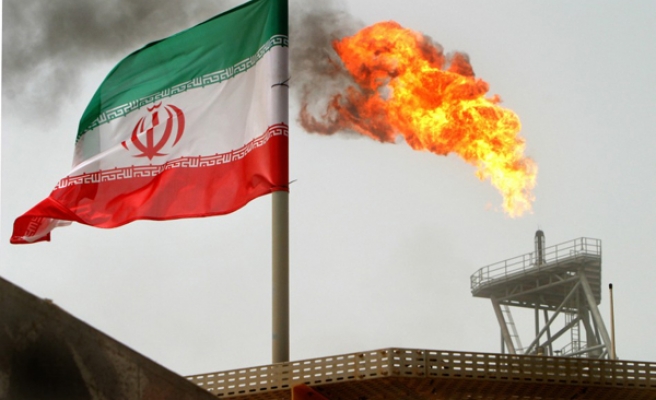 Iran has decided to lower oil prices for European consumers in order to have a chance to compete with Saudi Arabia in the market.

The National Iranian Oil Company has said that the discount of the Iran Heavy oil crude for the European market will match $6.55 a barrel. According to OPEC, the normal price for the crude is $23.85 a barrel.

Meanwhile, Saudi Arabia is selling its heavy crude oil with discount of $4.85 a barrel, which puts Tehran-given price more preferable for a European consumer.

Earler, Iran ordered an increase in its oil production of 500,000 barrels per day following the lifting of sanctions under its nuclear deal with world powers.