The leak was stopped before the torrent of oil could cross the nearby Jordanian border, Israel's Environment Ministry said 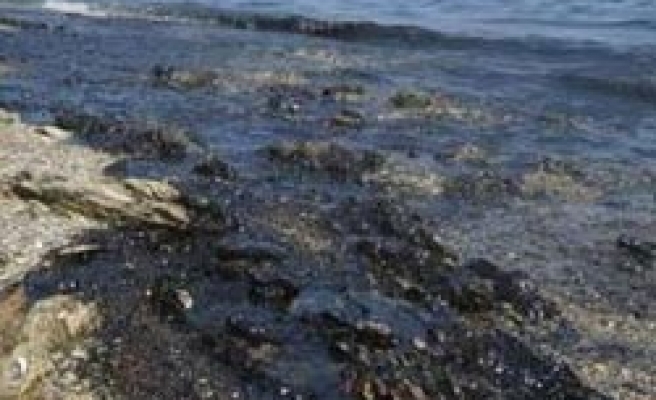 Millions of litres of crude oil have gushed out of a pipeline to flood 200 acres of a desert nature reserve in southern Israel, officials said on Thursday.

Israel Radio reported that the breach happened by accident during maintenance work on Wednesday night on the Eilat-Ashkelon pipeline, some 18 km (12 miles) north of the Red Sea resort of Eilat.

Doron Nissim of Israel's Nature and Parks Authority said the black slick had run and pooled in ravines, but appeared to have spared the 4,250-acre (1,720-hectare) Evrona reserve's rare deer and douma palms.

In the absence of heavy rainfall, there was little chance of the oil sluicing to Eilat and endangering Red Sea marine life, but there was "no doubt that insects and other crawling animals have been harmed", he said.

The leak was stopped before the torrent of oil could cross the nearby Jordanian border, Israel's Environment Ministry said. Civil defence officials in Amman said several Jordanians had gone to hospital as a precaution after smelling the fumes, but had not required treatment.

Nissim said pools of oil would probably be drained with suction equipment, and contaminated earth might also be removed.

The main road leading to Eilat from central Israel was closed intermittently. The Environment Ministry advised the town to cancel a triathlon that was due to take athletes through the contaminated area.