One killed in clashes in Port Said

One killed in clashes between Morsi supporters, opponents in Port Said 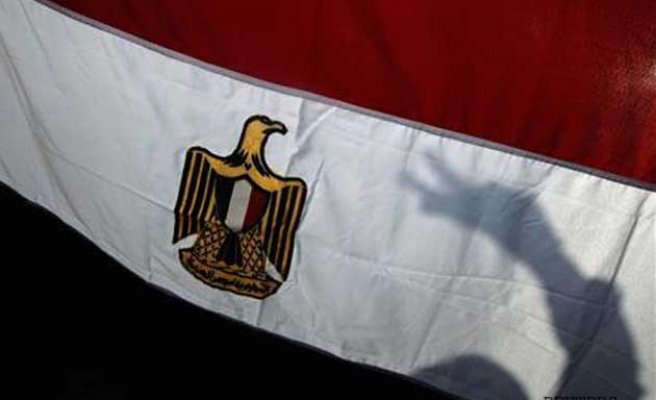 One person was killed and several wounded on Sunday in clashes between supporters and opponents of ousted President Mohamed Morsi in the coastal city of Port Said, a medical source told the Anadolu Agency.

Eyewitnesses said the clashes erupted while Morsi supporters were returning from the burial ceremony of Amr Haridi, one of those killed in the vicinity of Rabaa al-Adawiya Square in the wee hours of Saturday.

The Morsi supporters fled the area after they were outnumbered.

But clashes flared up later and one person was shot in the leg, according to witnesses.