The violence coincided with a visit to Jerusalem by Clinton, who was taking part in negotiations between Abbas and Netanyahu. 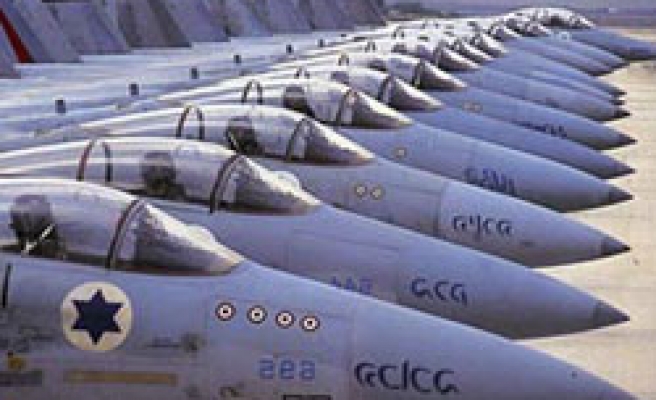 One Palestinian has been killed as Israeli aircraft bombed wthat they said tunnels under the Gaza Strip's border with Egypt on Wednesday, witnesses said.

The violence coincided with a visit to Jerusalem by U.S. Secretary of State Hillary Clinton, who was taking part in negotiations between Palestinian President Mahmoud Abbas and Israeli Prime Minister Benjamin Netanyahu.

Witnesses in the Palestinian town of Rafah, in the southern Gaza Strip, said the Israeli air strikes killed a tunnel worker and wounded two other people.

An Israeli army spokeswoman said a rocket and eight mortar bombs fired from the Gaza Strip, landed in southern Israel. No one was hurt.