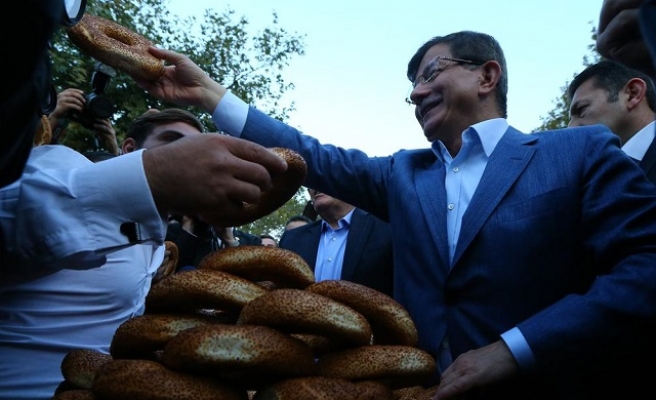 “These air operations are not being carried out against ISIL,” Davutoglu said after visiting his party’s offices in Istanbul.

“According to the military information we received, Russia has carried out 57 air operations, 55 against moderate opposition and just two against ISIL.”

Russia began air operations in Syria on Sept. 30 after receiving parliamentary approval. The Kremlin claimed the airstrikes, which followed a military build-up in Syria, aimed to support the forces of President Bashar al-Assad, a long-standing Russian ally, against ISIL.