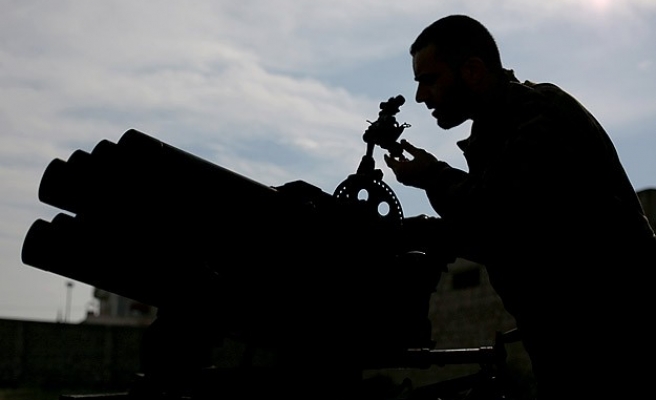 United Sham Front announced the attack on the Ard al-Mallah region north of Aleppo, saying that the forces belonging to the Front and other opposition factions made advances in Ard al-Mallah and the town of Sifat.