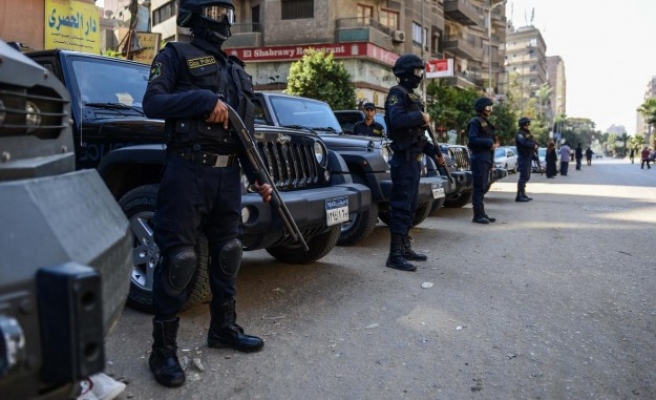 Dozens of Egyptians have been forcibly disappeared after being secretly detained by security forces, an Egyptian NGO has said.

In a Sunday statement, the Egyptian Coordination of Rights and Freedoms (ECRF) said that 124 people have been “forcibly disappeared” this month.

“This is compared to 103 cases of forced disappearances in July,” the Cairo-based group said in a statement marking the International Day of the Disappeared.

The Egyptian NGO documented 44 cases of forced disappearances in January, 91 in February, 160 in March and 228 cases in April.

“The cases of forced disappearances grew to 393 in May,” the statement said.

According to the NGO, 228 victims of forced disappearances remain unaccounted for.

“They have neither appeared before prosecutors nor at any police station though information indicates that they have been detained by security forces,” the statement said.

It is considered a crime against humanity if it is carried out systematically as a matter of policy.

“Egyptian security forces have apparently snatched up dozens of people without a word about where they are or what has happened to them,” said Joe Stork, HRW’s deputy Middle East director. “The failure of the public prosecution to seriously investigate these cases reinforces the nearly absolute impunity that security forces have enjoyed under President al-Sisi.”

HRW documented the cases of five people, who forcibly disappeared between April 2014 and July 2015 and two most likely to have suffered the same fate.

According to the rights group, in three cases, the victims were last seen in the custody of state officials. Relatives and others who knew the disappeared said that security forces had apprehended the victims.

Egypt has been roiled by violence and turmoil since the military deposed Mohamed Morsi, the country’s first freely elected president, in a coup two years ago.

Since Morsi’s ouster, security forces have launched a harsh crackdown on his supporters, killing hundreds and detaining thousands.