Taliban commanders in Pakistan said they had decided to join the cause, saying hundreds of fighters had gone to Syria to fight alongside their "Mujahedeen friends". 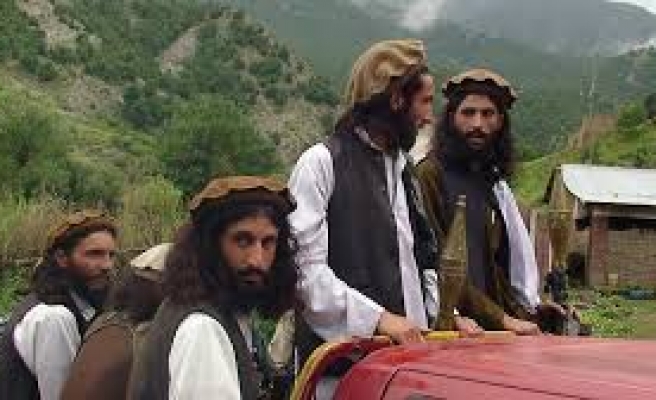 The Pakistani Taliban have set up camps and sent hundreds of men to Syria to fight alongside rebels opposed to President Bashar al-Assad, fighters said on Sunday.

More than two years since the start of the anti-Assad rebellion, Syria has become a magnet for foreign Sunni fighters who have flocked to the Middle Eastern nation to join what they see as a holy war against oppressors.

Operating alongside groups such as the al Nusra Front, described by the United States as a branch of al Qaeda, they mainly come from nearby countries such as Libya and Tunisia riven by similar conflict as a result of the Arab Spring.

On Sunday, Taliban commanders in Pakistan said they had also decided to join the cause, saying hundreds of fighters had gone to Syria to fight alongside their "Mujahedeen friends".

"When our brothers needed our help, we sent hundreds of fighters along with our Arab friends," one senior commander told Reuters, adding that the group would soon issue videos of what he described as their victories in Syria.

Another Taliban commander in Pakistan, who also spoke on condition of anonymity, said the decision to send fighters to Syria came at the request of "Arab friends".

"Since our Arab brothers have come here for our support, we are bound to help them in their respective countries and that is what we did in Syria," he told Reuters.

"We have established our own camps in Syria. Some of our people go and then return after spending some time fighting there."